Hello, everyone! Today, I’m pleased to be taking part in the blog tour for Elaine Kaye’s latest release—Bad Fairy Strikes Again! Elaine is one of my very favorite people, and I’m so excited for her.

Keep on reading for all the details about the story (psst—it’s on sale right now!) and be sure to enter the giveaway at the end… 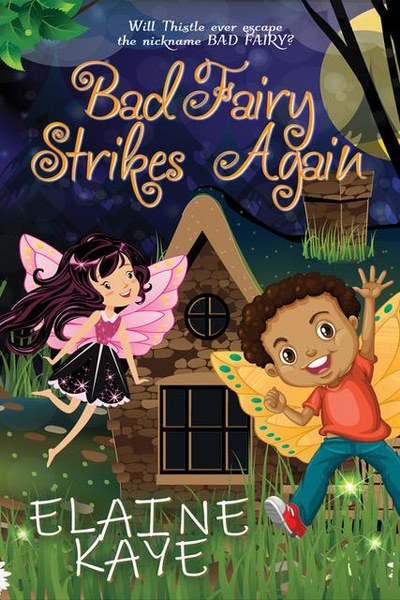 Thistle Greenbud thought the nickname Bad Fairy was behind her, but she can’t escape it. Someone is spreading a rumor about her that just isn’t true and can ruin all of her hard work in getting into Advanced School. What fairy would do such a thing? As if that’s not bad enough, Thistle’s dad goes missing. Not a single fairy in Tinselville has seen him. He’s vanished like pixie dust. Her mom is distraught, and Thistle is worried. Where could he be? Thistle and the Flutters, along with Dusty and Moss, are on both cases. Can they find out what happened to her dad and solve the Bad Fairy rumor? Thistle hopes so!
**Only .99 cents!!**
Add to Goodreads
Amazon * Apple * B&N * Kobo 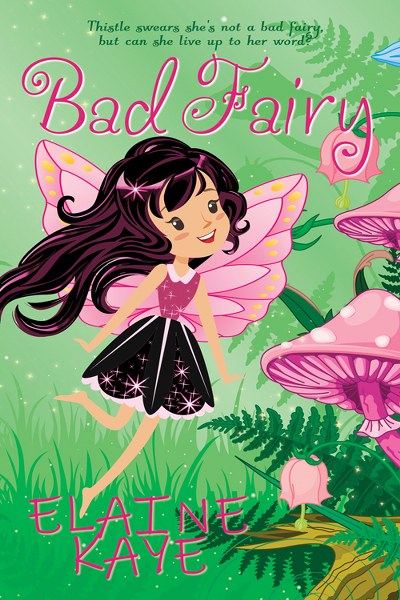 Thistle Greenbud is not a bad fairy. She simply doesn’t like rules, and it’s just her luck that her homework is to create a new rule for the fairy handbook. But first, she has more important things to do. Like figure out how to get back at Dusty and Moss for playing tricks on her.
Before she can carry out her plan, though, disaster strikes and she finds herself working alongside the very fairies she wanted revenge on. Can they work together and trust each other, or will things go from bad to worse?
**Only .99 cents!!**
Add to Goodreads
Amazon * Apple * B&N * Kobo 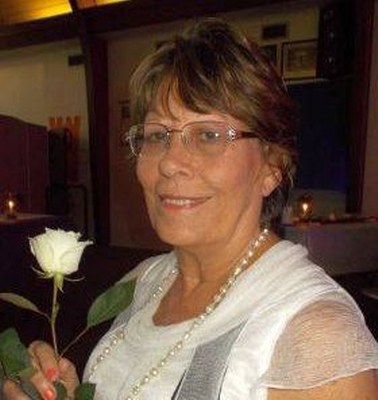 Elaine Kaye is the author of A Bad Fairy Adventure series AND A Gregory Green Adventure series. She first created Gregory Green after her son, who loved her homemade pea soup, thus inspiring the story Pea Soup Disaster.
Kaye has worked as a library assistant and teacher’s assistant in elementary schools in the Sunshine State. She currently lives in Florida, but she has called Michigan; Honolulu, Hawaii; and Okinawa, Japan home. She is a grandmother of three boys.
Website * Facebook * Twitter * Instagram * Bookbub * Amazon * Goodreads